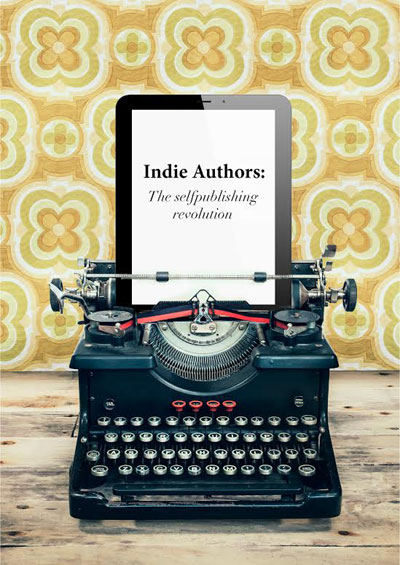 Self-publishing is not a new phenomenon. Indeed, it was commonly practiced in the 19th and 20th centuries; the fact that Dostoyevski (incidentally, one of the pioneers of crowdfunding) asked his friends for money to finance his books, that Nietzsche paid for the self-publishing of 50 copies of “Thus spoke Zarathustra” out of his own pocket and that Lewis Carroll did the same thing with “Alice in Wonderland”, as did Marcel Proust, Alexandre Dumas, Rudyard Kipling, Mark Twain, Edgar Alan Poe, George Bernard Shaw and Ernest Hemingway, is not something to be overlooked. All of these writers started off as independent authors in the days when paying for the publication of books out of one’s own pocket was not looked down on and those who wished to make their work known could use their own means, without shame, to reach a limited audience without being treated with contempt. First and foremost, because it was considered that the author in question believed in his work to the extent that he was willing to invest in it.

Self-publishing platforms cannot be overlooked. One of the key elements of this decade (2010-2020) will be the consolidation of self-publishing in the book world. They are technological companies that publish, distribute and promote on demand. They are fast and have a large portfolio of authors.

In this context of change, the objective of the new study “Indie Authors: The Self-publishing Revolution”, written by Dosdoce.com in collaboration with Biografías Personales,  is to provide professionals in the book world – be they publishers, agents, authors, booksellers or librarians – with a broad analysis of the impact of self-publishing in the publishing sector so that each one may establish the business opportunities and advantages of self-publishing.

Why does self-publishing imply negative connotations today? Why is it believed that the reason authors self-publish their work is because no publishers have wished to do so, thus implying low literary quality or a lack of interest in the story being told? Mainly because this has actually been the case during the second half of the 20th century. The creation of a specific economic and professional publishing sector, meeting the needs of an increasing number of readers in a world where reading and books were no longer only available to the privileged few but to an increasing number of readers due to democratization, became a sure way of finding and publishing these authors. Publishers became the safe channel; the filter or guarantee readers could rely on to feed their reading interests.

It is a well-known fact that even before the dawn of the digital era and the existence of self-publishing platforms, the publishing industry did not always function properly and did not always work as the best filter, which is why self-publishing has been a more or less visible, although persistent, phenomenon throughout time for authors who wished to see their work published, as well as for authors and readers who mistrusted publishers’ instincts.

This study analyses the progress of the self-publishing business in the main world markets (Europe, the U.S, and the Spanish-speaking world in general); the evolution of self-publishing since the arrival at the beginning of the first decade of the 21st century of self-publishing platforms which sell their publishing services to authors, such as Lulu, Bubok, Wattpad, Smashwords, etc., until the onset, during the second decade, of various platforms directly managed by publishers such as BookCountry, owned by Penguin Random House, and Authonomy, owned by Harper Collins, to name but a few.

We will also discuss new initiatives such as Pentian, a crowdfunding platform where authors and backers share royalties.  We will also analyse how various online bookstores and libraries have backed the reaction of self-publishing platforms in digital format without restricting the work to that universe, such as Kindle Publishing Direct, Kobo Writing Life and iAuthor (owned by Apple), among others.

Study Available in the main stores 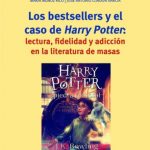 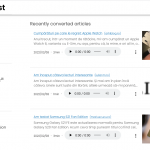 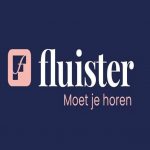 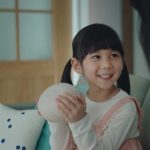 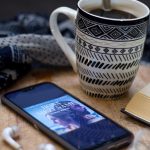