Although unit download sales via online platforms such as Amazon, Apple, Google and Kobo, among others, continue to be the most relevant sales channels (80%) for Spanish and Latin American publishers, one of the main conclusions of the 2019 Spanish Markets Digital Evolution Report is that sales via subscription platforms like Scribd, Nubico, 24Symbols and Storytel, among others, are becoming increasingly significant for publishers, reaching a total of 17% of digital sales in 2018, in comparison with 7% in 2017, and no more than 5% in 2016.

This report published by Bookwire Spain, in collaboration with Dosdoce.com, for fifth consecutive years reveals key sales figures, trends and growth forecasts concerning the evolution of the digital content (ebooks and audiobooks) in Latin America and Spain.
The aim of this report is to help publishers, agents, booksellers, authors, the media and specialised professionals to understand the changes occurring in Spanish markets, as well as the business opportunities that those changes may provoke in the publishing sector.

An analysis of sales figures incurred in 2018 among over 400 Spanish and Latin American publishers involved in the distribution of ebooks and audiobooks via the Bookwire.es platforms has provided remarkably valuable information, making it possible to establish current trends and forecast in this market with the aid of other studies and reports.

Bookwire is a multinational company, born in Frankfurt in 2009, specializing in the distribution and sale of digital content. More than 1,000 publishers around the world – and of all sizes – use Bookwire’s distribution platform to market their e-books in more than 600 stores and other channels worldwide. The Bookwire platform has a digital catalog of nearly 200,000 electronic books and 50,000 audiobooks. It has the trust of nearly 400 publishers in Latin America and Spain such as, HarperCollins Ibérica, Acantilado, Plataforma Editorial, Edhasa, Fondo de Cultura Económica, Grupo SM México, Grupo Océano, Malpaso, Nordic, Impedimenta, Herder, Malaletra, Lectorum, among others.

Free download of the report in Spanish in the following LINK. 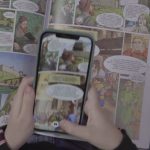 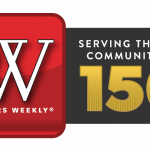 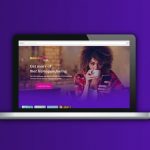 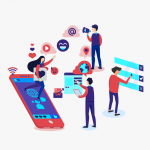 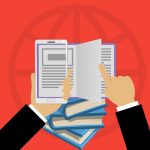