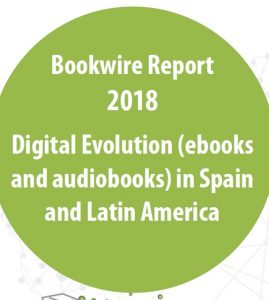 With a 52%, the eBook market on the Spanish-language markets recorded enormous growth in 2017 compared to 2017. This is proven by the annual industry report ‘IV Spanish Markets Digital Evolution Report’, published by Bookwire Spain, in collaboration with Dosdoce.com.

The objective of this report is to offer a tool that helps publishers, agents, booksellers, authors, media and specialized public to understand the digital transformation that is taking place in the Spanish markets (Spain and Latin America), and the business opportunities that this transformation offers the publishing sector.

The analysis of the sales of 2017 of the nearly 400 Spanish and Latin American publishers that manage their distribution of electronic books and audiobooks through the Bookwire platform provides very valuable information that allows, together with other studies and reports, to establish the current trends in this market.

The publishers represented by the Bookwire in the Spanish Markets, about 400 publishing labels between Spain and Latin America, have seen an increase an average increase of ebook sales of 52% in 2017 compared to 2016.

In this context of digital growth continued in recent years in the markets in Spanish, several sources indicate that sales of ebooks in Spanish will exceed two digits level in 2017 reaching 12% of total sales. This figure would include sales of academic books in digital format, as well as electronic books belonging to trade editions (novels, essays, poetry, etc.) and self-publishing that does not stop growing in Spanish markets.

Digital exports lead the growth in the digital market 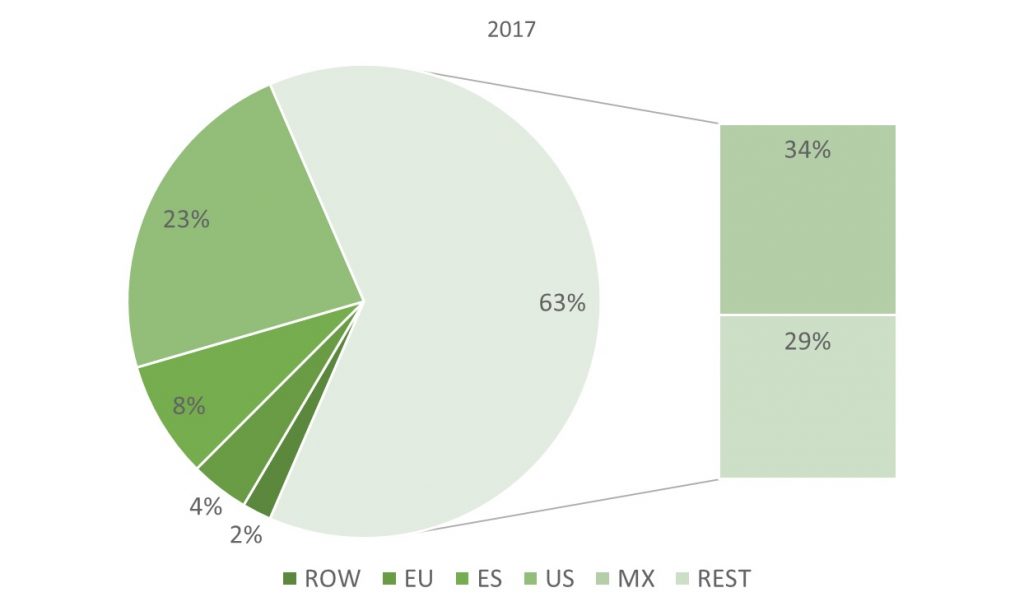 The export of digital content to Latin America, the United States and Europe has more and more weight each year the Spanish publishing sector. 47% of its digital sales are made outside of Spain. As in 2015 and 2016, again Mexico leads  the race in the sales ranking of digital content published by Spanish publishers (15%), while the rest of the sales of ebooks are distributed among other countries in the region (Argentina, Colombia , Chile, etc.).

Sales derived from self-publishing in the Spanish markets are valued by different sources between 8 and 10 million euros per year, contributing between 15% and 20% of the total digital sales of the general editions.

The subscription culture is consolidated in the markets in Spanish

Although sales derived from online bookstores such as Amazon, Apple, Kobo, Google, among others, remain the number one sales channels (91%) for Spanish publishers, the 2018 Bookwire report indicates that sales derived from Subscription platforms, especially in the United States, Germany, Spain and Mexico, are becoming more relevant each year for publishers, reaching 6% of total digital sales in 2017, compared to 5% in 2016.

Prices increase in Spain, while they fall in Latin America. 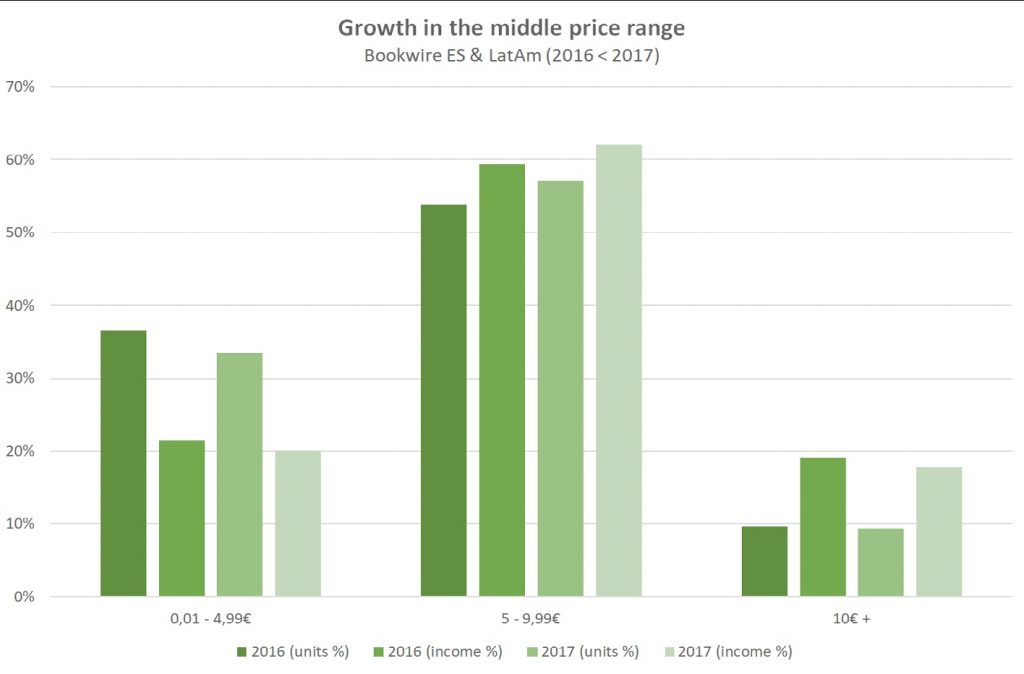 Bookwire is a multinational company, born in Frankfurt in 2009, specializing in the distribution and sale of digital content. More than 1,000 publishers around the world – and of all sizes – use Bookwire’s distribution platform to market their e-books in more than 600 stores and other channels worldwide. The Bookwire platform has a digital catalog of nearly 200,000 electronic books and 50,000 audiobooks. It has the trust of nearly 400 publishers in Latin America and Spain such as, HarperCollins Ibérica, Acantilado, Plataforma Editorial, Edhasa, Fondo de Cultura Económica, Grupo SM México, Malpaso, Nordic, Impedimenta, Herder, Malaletra, Lectorum, among others.

Free download of the report in Spanish in the following link: ‘2018 Bookwire Report – Digital Evolution of the Spanish Markets‘. 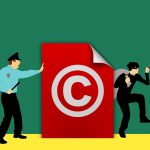 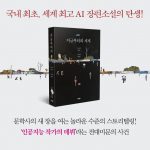 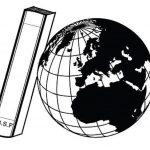 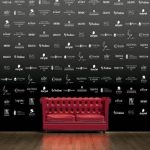