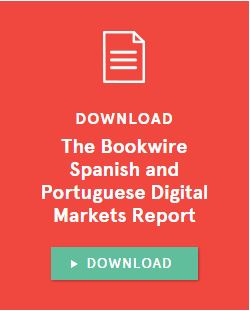 Over the past few years, many international publishers who regularly attend book fairs in Latin American countries and have established their publishing brands on that continent have clearly observed two critical issues central to the future of books there: print book exports to the region have stagnated – and are trending downward – while the emerging digital transition is beginning generate keen interest all over the region. There is a convergence of forces that could lead to a real explosion of digital commerce in these countries within the next decade.

The Bookwire Spanish and Portuguese Digital Markets Report presents a range of essential figures and perspectives with a view to enabling professionals in the publishing sector around the world to understand the transformation currently taking place in the Spanish- and Portuguese-language markets, as well as the business opportunities this transformation presents. 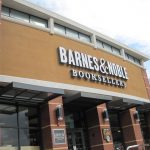 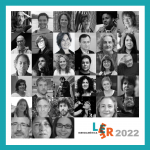 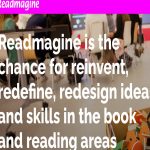 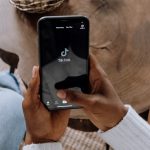